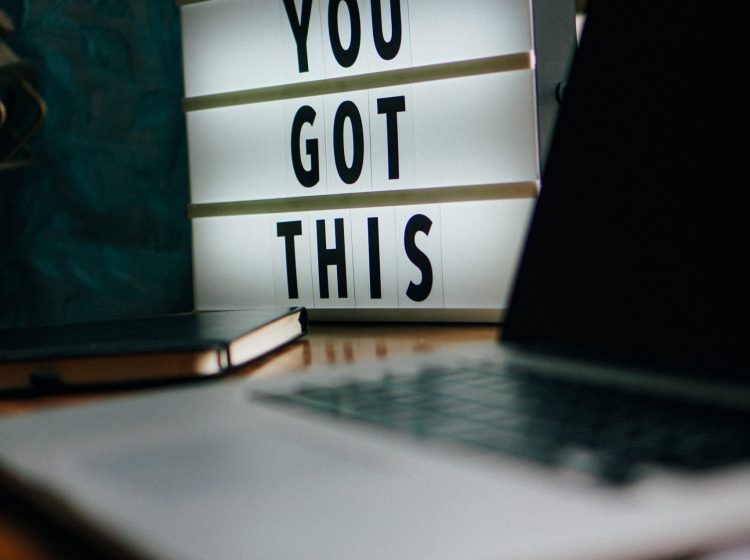 Quality vs Quantity. Where it counts in a press release writer.

Currently completing her final year of study in Deakin University’s Creative Writing course, Rachel excels in creating realistic and detailed stories that can engage any reader. When she’s not writing up a storm, you’ll find her reading a book, or bingeing another Netflix show into her plant-filled room with her two dogs.

How much will it cost your business to hire a press release writer? The real question should be: what standard of quality are you looking for? ​

Being a good press release writer is all about creating desire. The sole aim is to create a buzz around your brand in the media and, by extension, buyers.

At Well Versed, we’re all about empowering small businesses. So, we wanted to explain how to create an affordable press release campaigns that will get your business noticed by the media faster.

What’s a press release for?

A skilful press release can be a powerful and effective marketing tool. It can attract more potential customers to a business and positively affect internal organisation development. An accomplished press release writer can also help attract new partnerships and joint venture opportunities for your business.

How much does a press release writer cost?

You’ve opened a big, fat, wriggly can of worms asking this question, because press release costs can vary, largely because there’s a lot of potential elements to take into account.

These days, social media is one of those important elements. Press release writers depend on media platforms to target your audiences, and successfully project your key messages to new and existing customers.

Media outlets once had the power to decide which ideas the public would hear. Today, audiences hold the power. Consumers now know what they want and how to find it.

Choosing a press release writer who’s skilled at adapting your message to social media guarantees more potential customers engaging with your content and more visibility for your business.

Clear and crisp writing that holds its intended audience’s attention makes for a great press release. Contrary to most thinking, in some cases a short, to-the-point release can be less effective than a more detailed one—it all depends on your message and your audience’s attention span for it.

A well-executed press release is direct and tailored to a specific audience. It communicates its information in a very small amount of space, and in a way that captures the attention of journos and influencers.

But how much will that cost? Here’s the nitty gritty breakdown:​

You could be lucky and find an amazing writer who is down on their luck and willing to sell their soul for (almost) the price of a loaf of bread. Or you could get what you pay for. At this rate, it’s anyone’s guess.

Our advice? Lord knows it’s nice to get a bargain, but if you’re serious about getting real media attention, save Fiverr for less critical investments.

Expect to provide them with a clear topic and media/audience hook to work with, though. And be prepared to compile a media list and do your own distribution—for this price, you’ll just get words on a page.

Expect them to guide you on what should be included in your release, including determining the right hook to get it in front of more eyes. Again, at this level of investment, you’ll be responsible for distribution to all media and social media channels.

You should expect intimate knowledge of your industry sector and the media that covers it as well as insights into what your audience will find appealing.

This top-end price will also likely include expert distribution to a media database customised to your business and full news monitoring (so you’ll know when and where your editorial mentions will appear: think measurable ROI).

You’ll also get a dedicated PR manager with strong media and influencer connections who can leverage those relationships to give your media release a more than fighting chance of getting attention without you promising to pay for advertising.

And that’s no small bickies in a beleaguered news/publishing industry where media outlets have to rely on ad spend to survive. When some media organisations can ask $20k ad spend in return for editorial inches, professional PR costs start to look down-right reasonable.

When thinking about the costs included in the making of a great press release campaign, it’s crucial to not only think of the figure on the page.

You’re not just paying for someone to help promote your business. You’re paying for years of experience, knowledge, and measurable results in boosting brand recognition and putting businesses on the world media stage in the best way possible.

Cost factor #1: Quality. When a journalist advocates your brand in an article, potential customers are more likely to view your products or services as ‘must-haves’. That’s why a single editorial can be worth up to seven times more than an ad to your business’ reputation.

So, when looking for the right company to create your press release, it’s important to consider that a great release will tell your brand’s story your way, using language the media understands and wants to use, verbatim.

Cost Factor #2: Scope. While quality writing is important in finding the right writer for your organisation, it’s not the only thing that matters. You want someone who can identify the right news, create a distribution network and manage media relations, too.

Adding these and other elements to the service will add to the scope and, of course, increase the price.

Here are some services that may be worth the additional cost for your business:

A final note about distribution.

As media release writers, we rarely do distribution anymore—although with a background in PR, our founder has set up and executed more PR campaigns than you could poke a stick at.

So, we just wanted to say:

It’s not enough to write up a release and simply publish it to your site. Well, it is, but only if you don’t care if many people read it.

But who do you send it to? That’s where a PR professional comes into play and you can expect to pay accordingly. You could keep the distribution costs down by researching your media list internally—but I promise you’ll only do it once and never again.

There’s hours of grunt work associated with compiling a media list and, even once you’re done, it’s probably obsolete before you get around to sending your release.

Journos move jobs regularly. That’s why PR companies are happy to pay squillions for database companies to update their media lists for every industry on a weekly basis (or torture an intern to do it for them).

Our advice: Save your sanity and focus on what you do best. Leave the media list making and distribution to the professionals. You can thank us later.

So, how much will it really cost you to have a press release written?

The answer all depends entirely on who you go to and the quality you’re after.

Book a discovery call today to chat about your press release writing requirements. 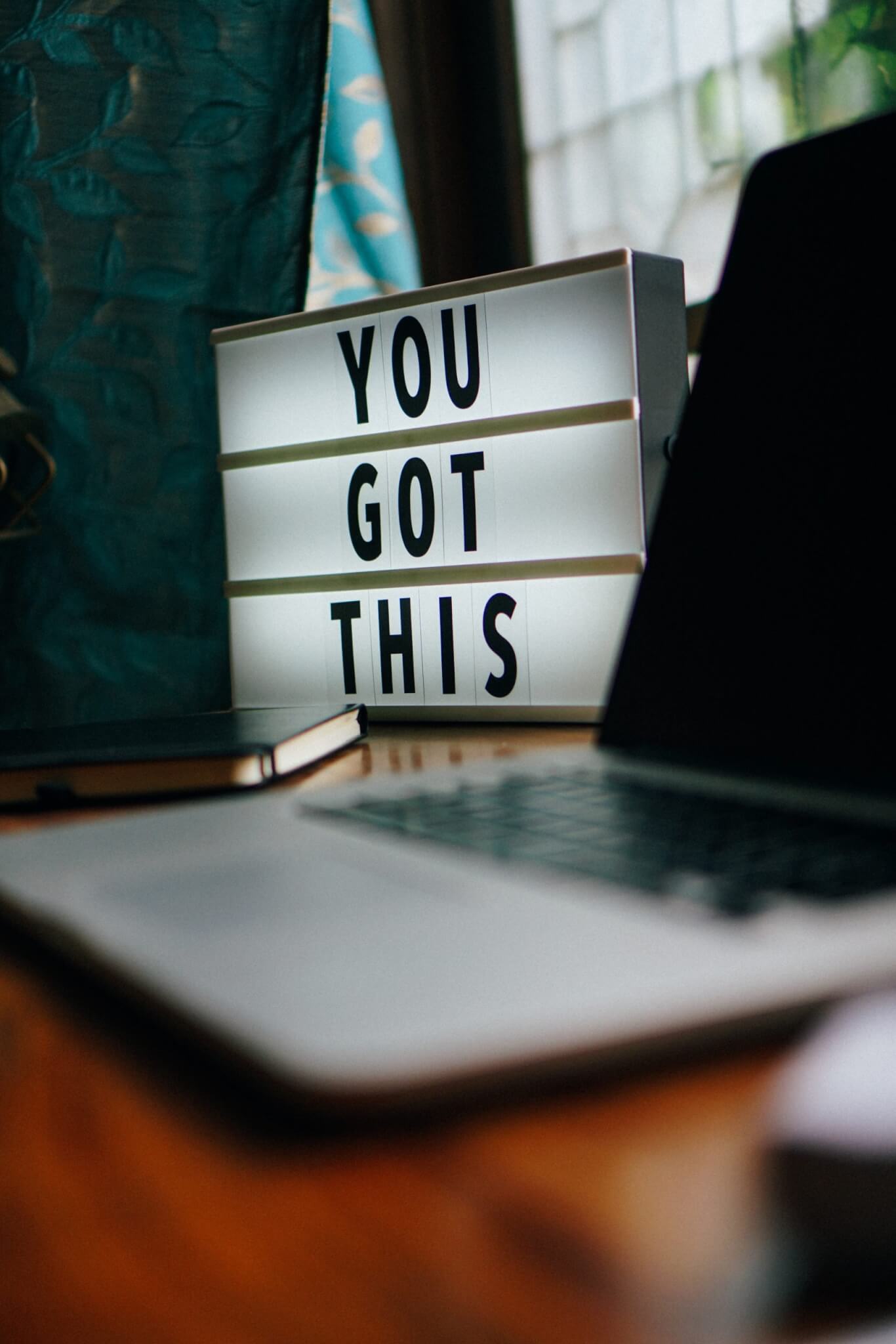 Quality vs Quantity. Where it counts in a press release writer.

How much will it cost your business to get a press release written? 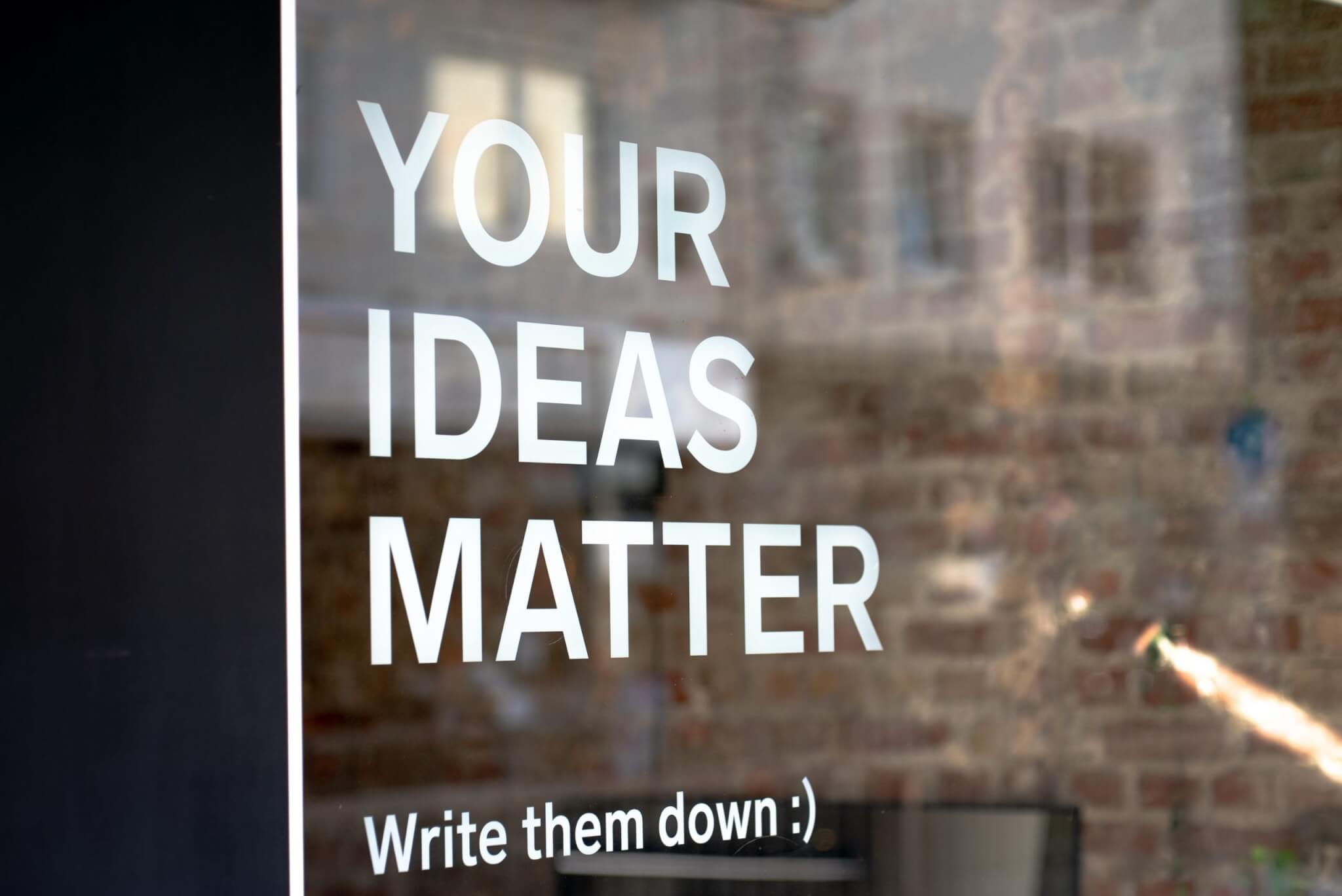 How to master the psychology of writing for greater audience connection 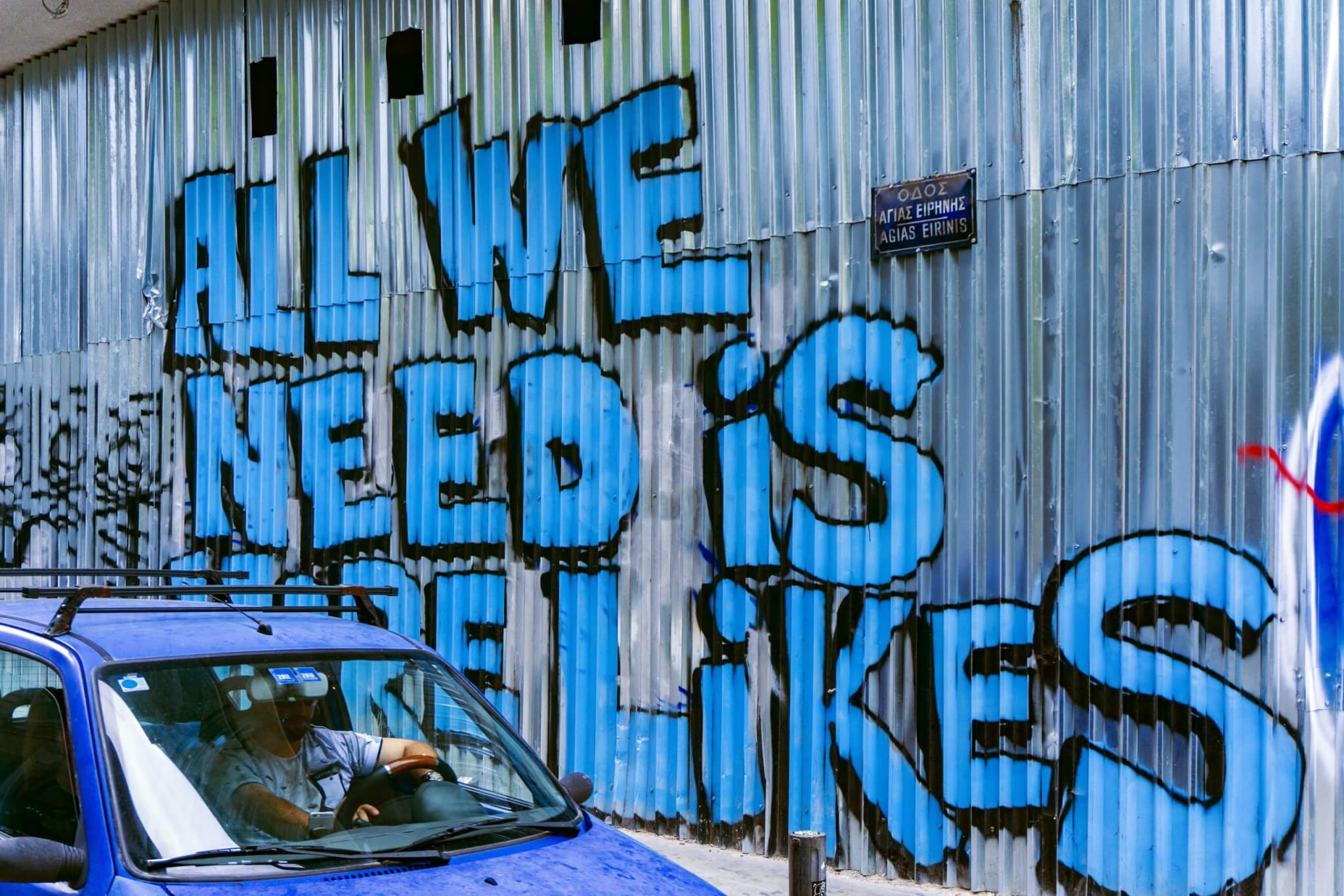 Writing in the wild: A 2020 guide to social media strategy 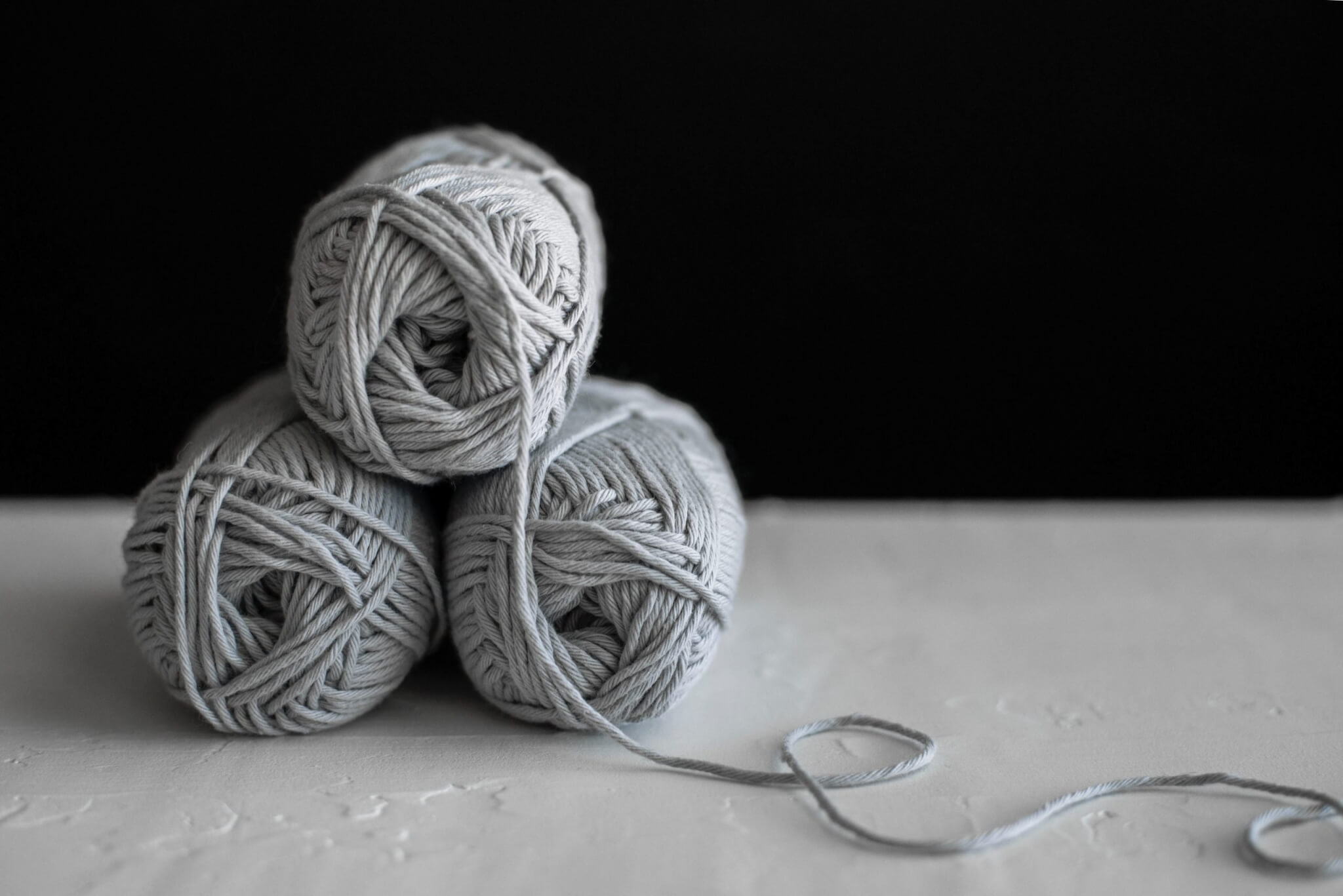 Long or short copy? How long is a piece of string? 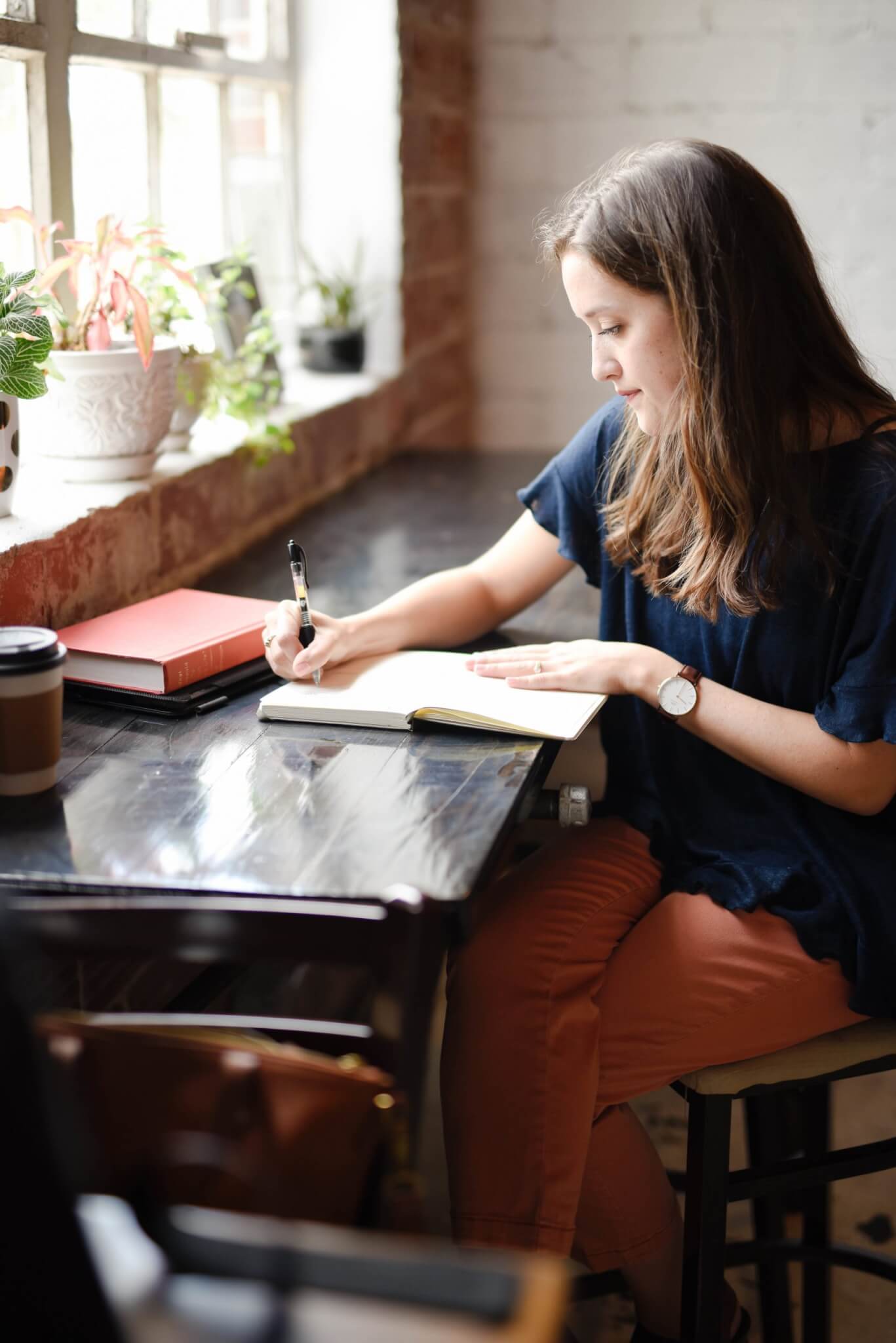 Get our down & dirty copywriting tips #2