What I’ve learned from Modernist writers. 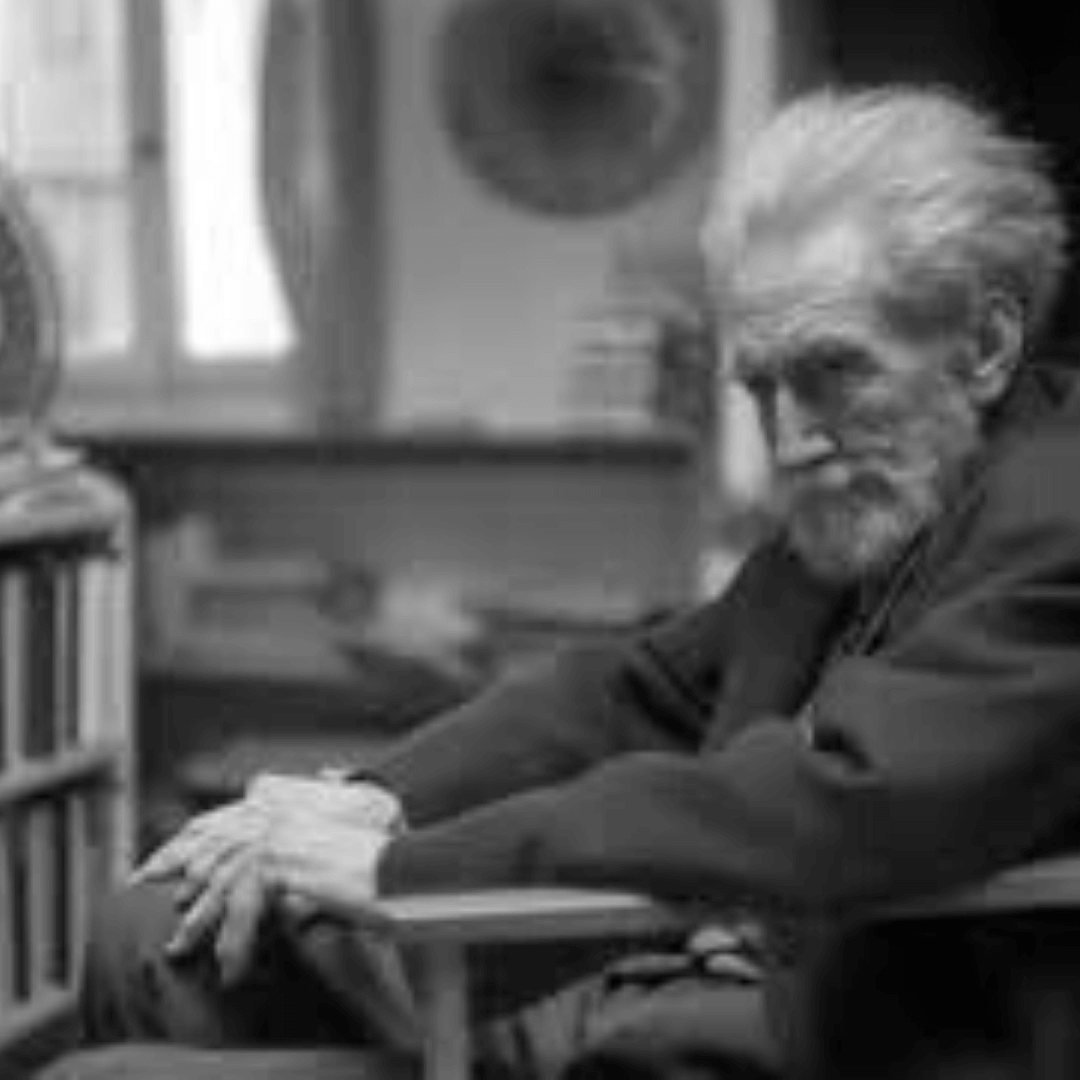 Or, how to Marie Kondo your writing style for greater clarity.

“Good writers are those that keep the language efficient. That is to say, keep it accurate, keep it clear.”

As all the great Modernist writers knew, expressing ideas and emotions is best done using evocative but simple language.

Ezra Pound’s contribution to literature was immense, not least because he taught writers to keep it simple. Before Ezra, poems and novels were often ponderous and lyrical. After Ezra took a red pen to T.S.Eliot, James Joyce, Robert Frost and Ernest Hemingway’s manuscripts, the accepted writerly language was more concise, succinct and mimicked the cadences of the spoken word.

In short, he was the Marie Kondo of literature!

We’re still following Ezra’s writing rules today – perhaps even more so. I believe everyone (and every brand) has a personal writing style lurking within them. Finding that unique voice is as much to do with what you take out (or edit) as what you leave in.

So, here is one professional writers editing tips to perfect your own writing style, a la Ezra: 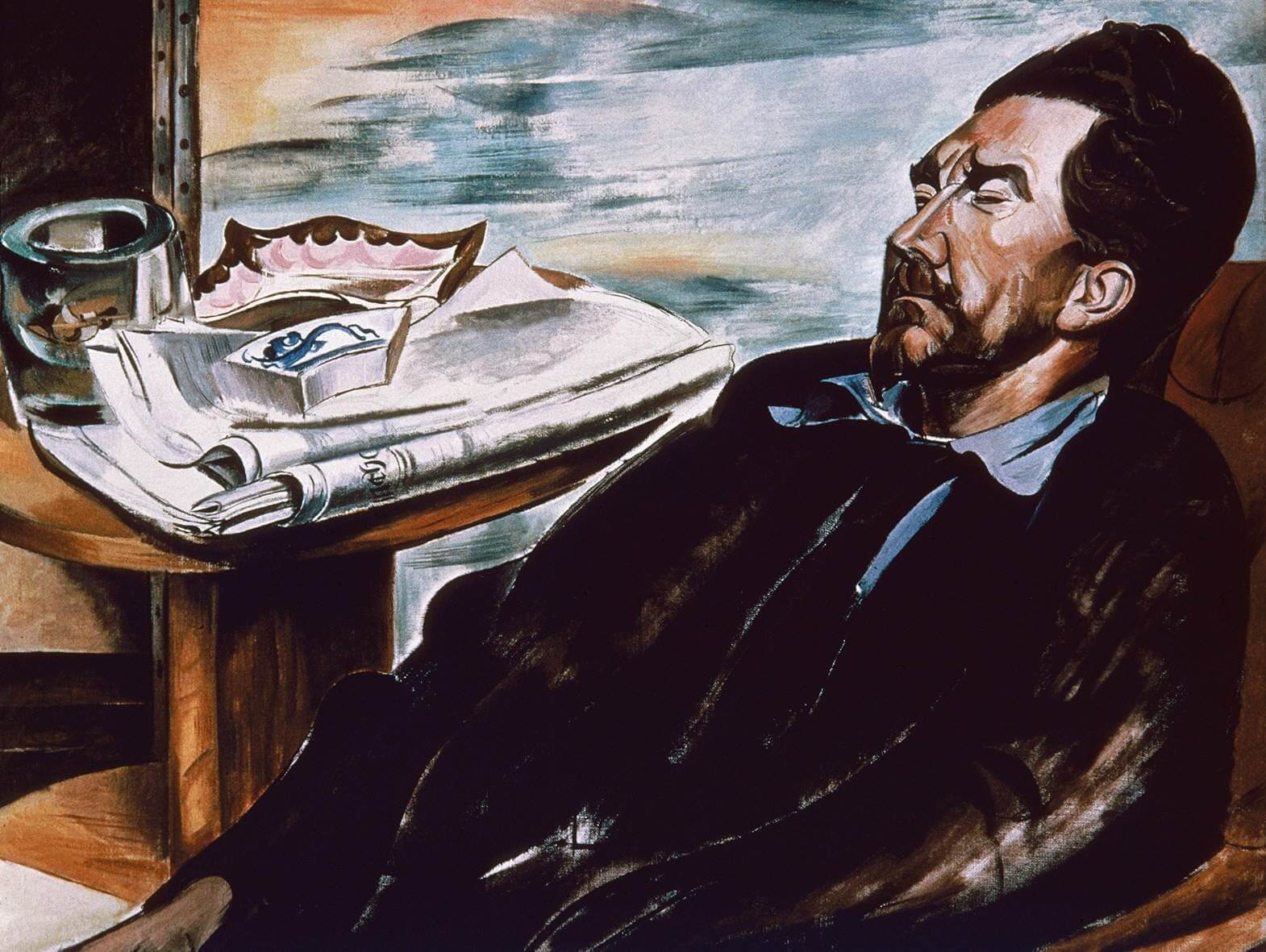 half open at night and the castanets and the night we missed the boat at Algeciras the watchman going about serene with his lamp and O that awful deepdown torrent O and the sea the sea crimson sometimes like fire and the glorious sunsets and the figtrees in the Alameda gardens yes and all the queer little streets and the pink and blue and yellow houses and the rosegardens and the jessamine and geraniums and cactuses and Gibraltar as a girl where I was a Flower of the mountain yes when I put the rose in my hair like the Andalusian girls used or shall I wear a red yes and how he kissed me under the Moorish wall and I thought well as well him as another and then I asked him with my eyes to ask again yes and then he asked me would I yes to say yes my mountain flower and first I put my arms around him yes and drew him down to me so he could feel my breasts all perfume yes and his heart was going like mad and yes I said yes I will Yes. 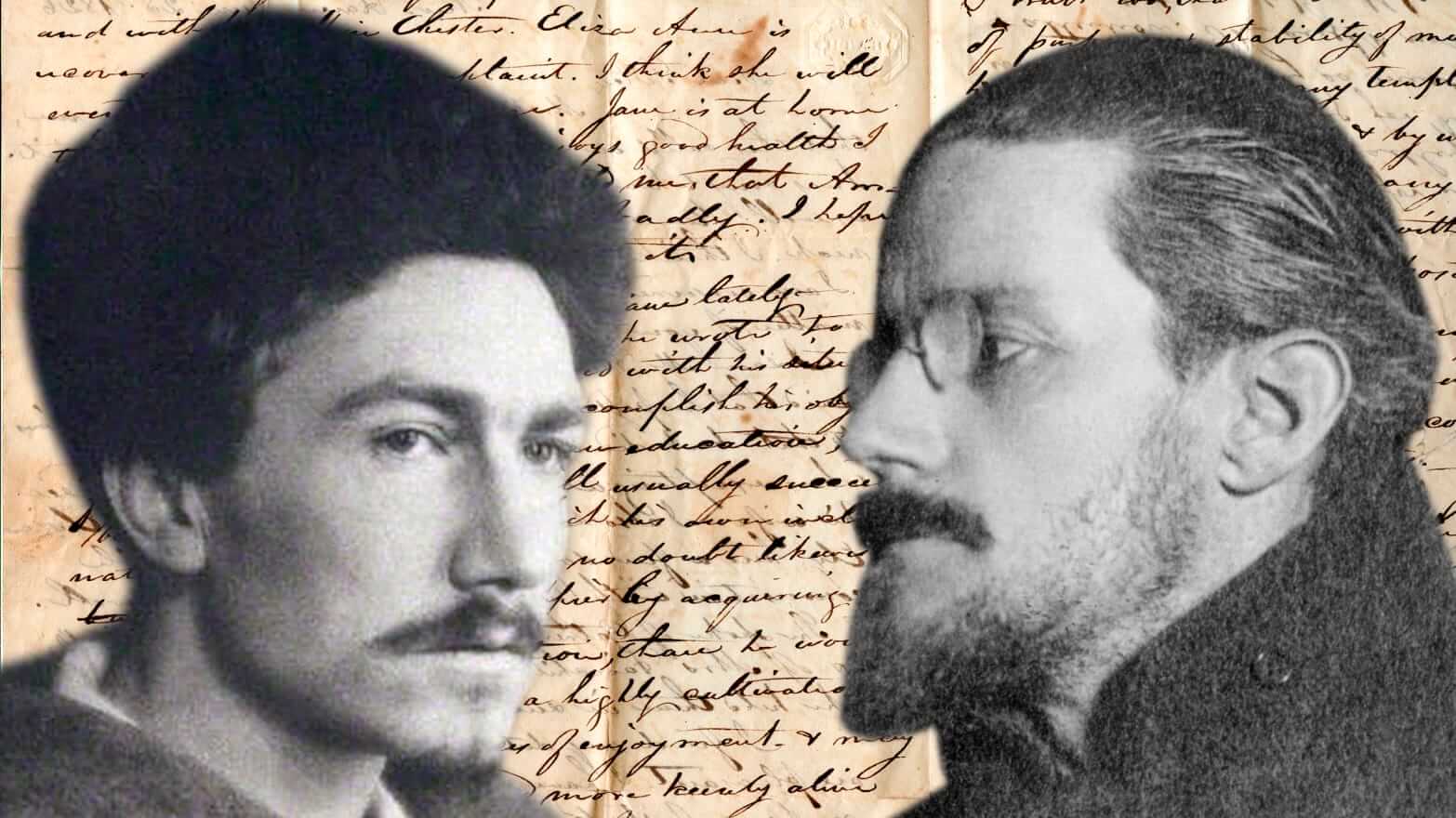 PrevPreviousWhat’s up with the Oxford comma then?
NextBrand storytelling affects your buying brain.Next
On Key 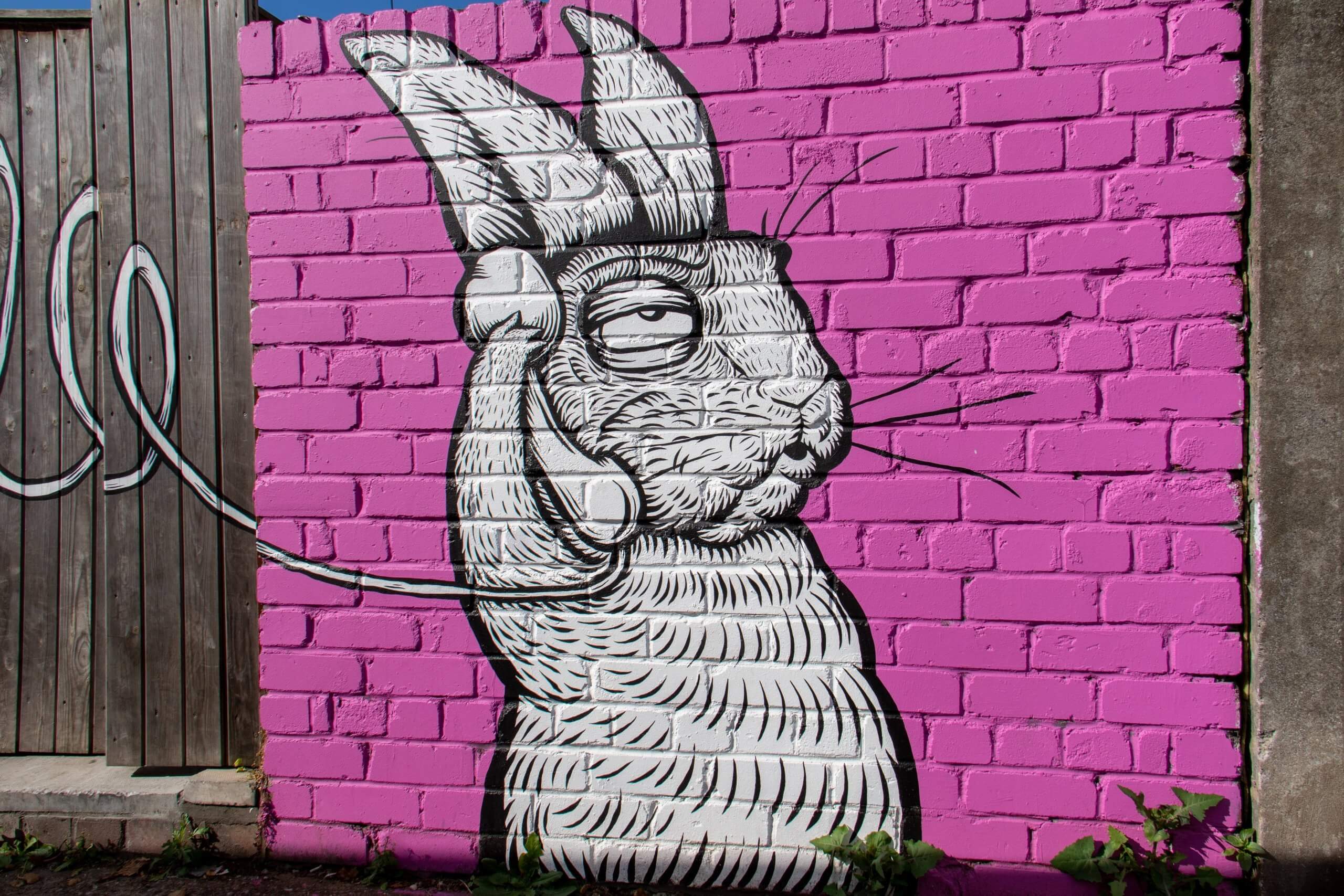 Our best copywriting tips ever: How to keep readers glued to your content in 2021

Marketing drivel seems hard to avoid. Most websites are full of it. So, how can you eradicate the marketing prattle and write honest copy that 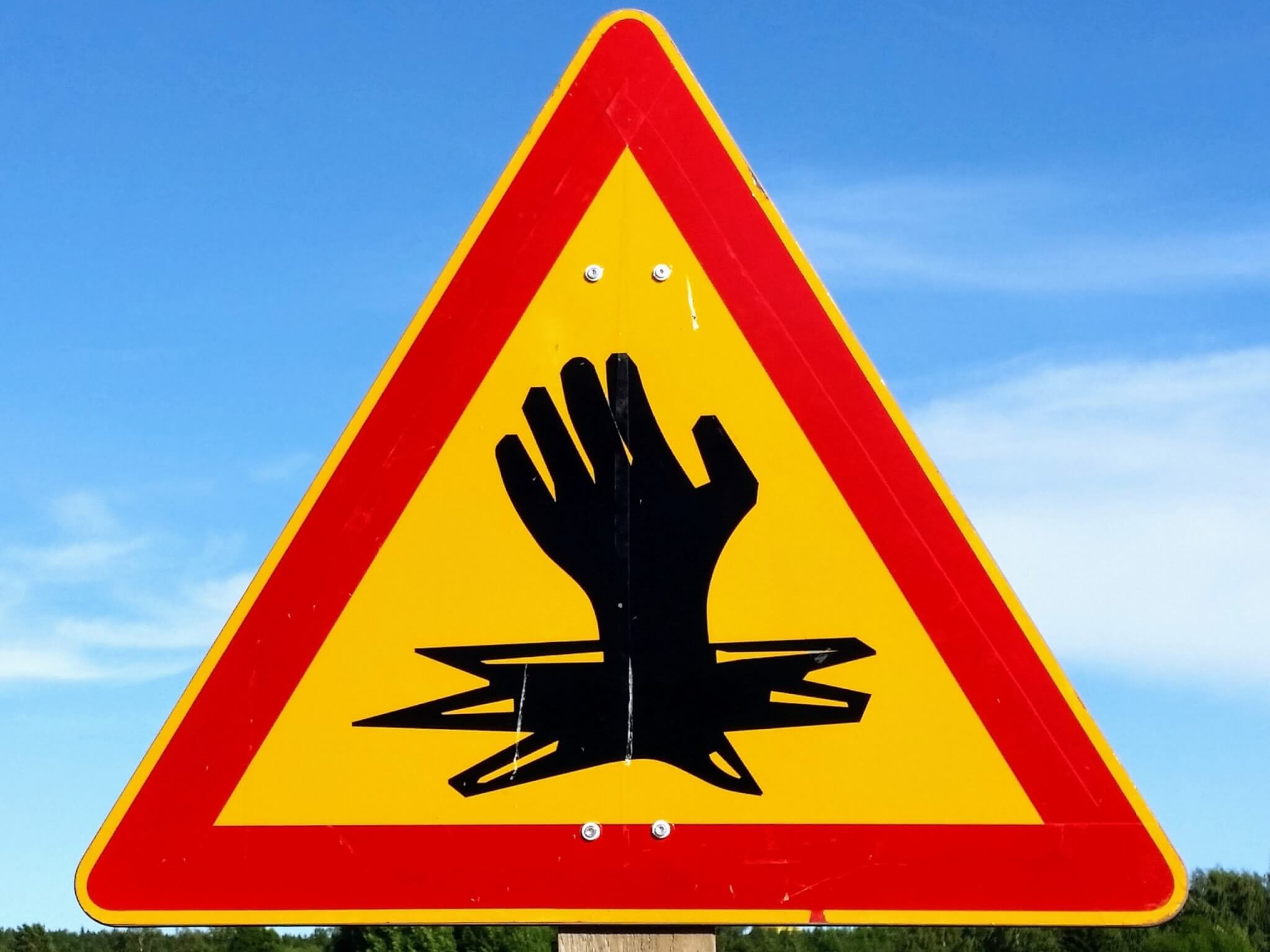 Do you struggle with business writing? 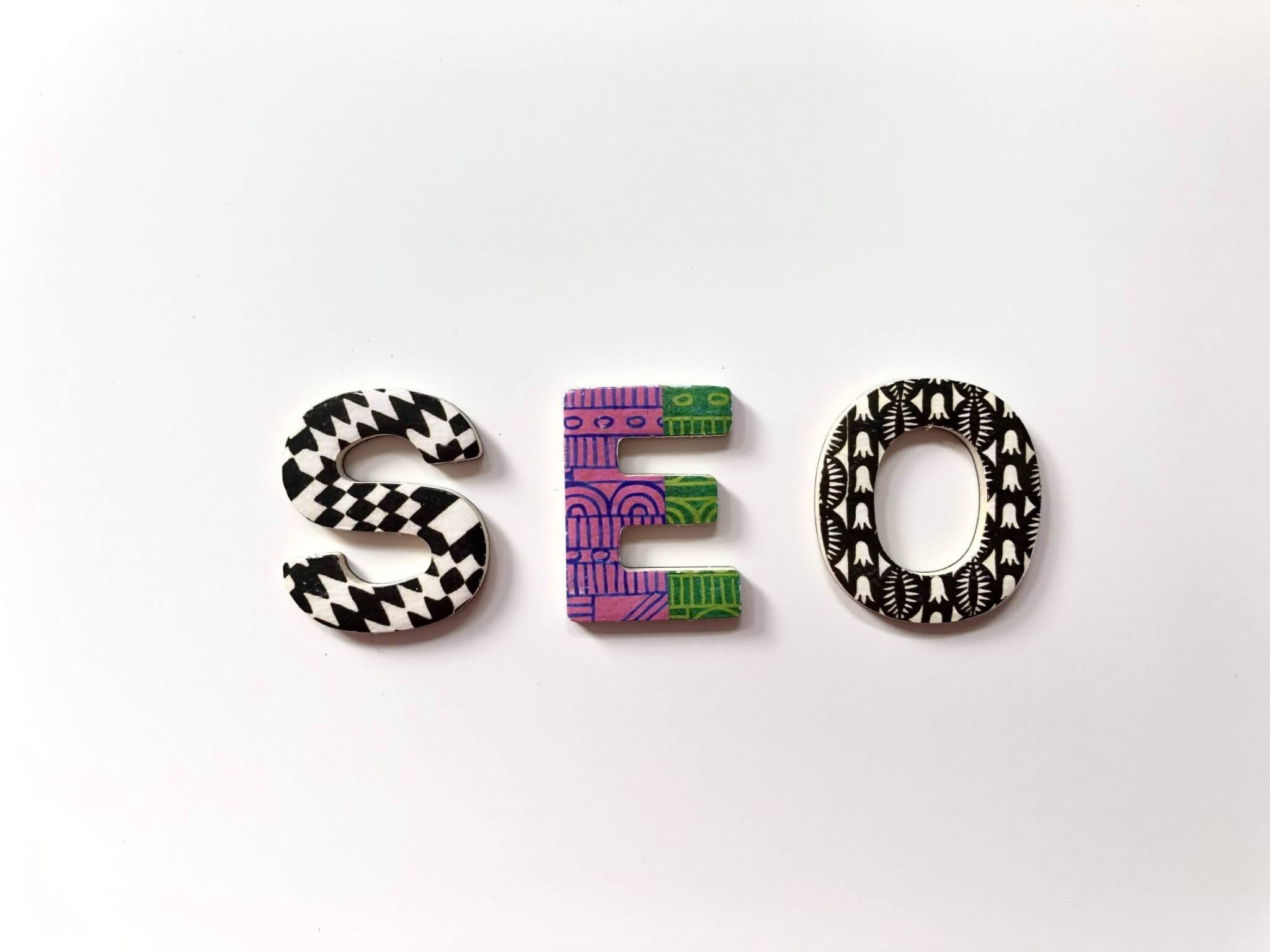 Practical tips you need to know: How to use SEO copywriting to boost traffic 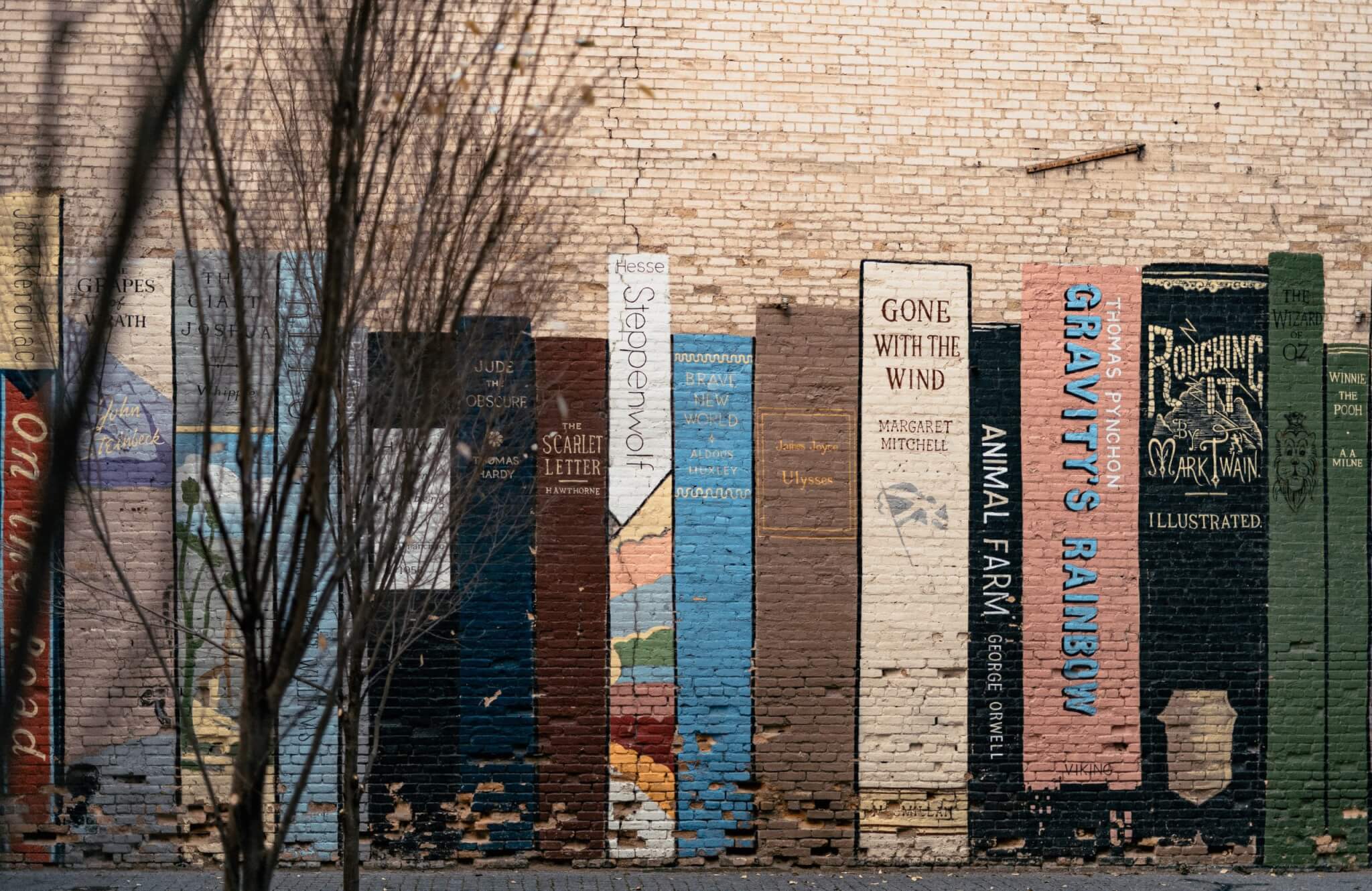 How to use content marketing to turn customers into repeat buyers.